Yesterday is Taking Over

This weekend I was able to enjoy some time with my family, including my mom and dad. It was her birthday weekend. 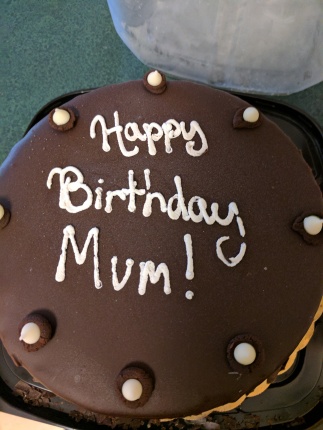 A little back story here, my mom, a couple weeks ago, was diagnosed with stage IV cancer. She had been fine up until about a month ago and then she went into the hospital because she was filling with fluid.  The doctors in the ER said that she was in the early stages of cirrhosis and not to worry about it but that they would send the fluid off to be tested.

The doctor came in and told her it was cancerous.

They did more testing.

After the testing they told her the cancer had spread throughout her body and was in her bones, her liver, her pancreas, her stomach, and other places. It was too much to operate and they gave her 3-6 months to live. We called in hospice, cancelled further testing, and went home. 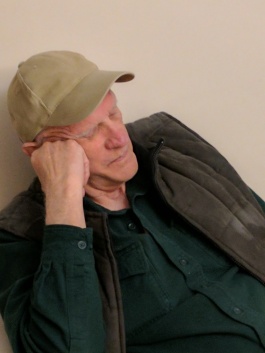 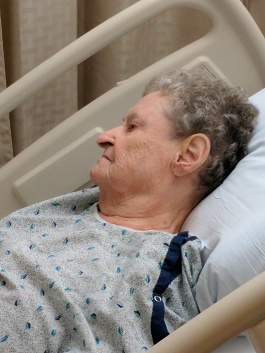 That was a tough day. Very long as well. We would cry when we were awake and sleep when we could.

But this weekend was about celebrating, not regretting.

Mimi, myself, and the four kids packed into the car and headed north to her house. Along the way, we stopped at Cold Stone Creamery to get an impromptu ice cream cake (which was yummy, by the way!)

Mum decided that she wanted to make dinner for all of, thinking it might be the last time she could do it. She made ham, corn, mashed potatoes, rolls, green bean casserole, steamed shrimp, macaroni and cheese, and multiple desserts that she made herself like butterscotch pie and pumpkin pie. 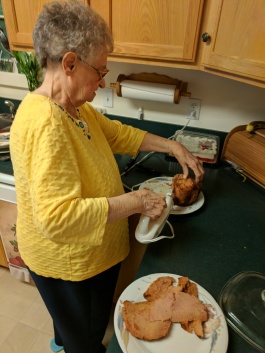 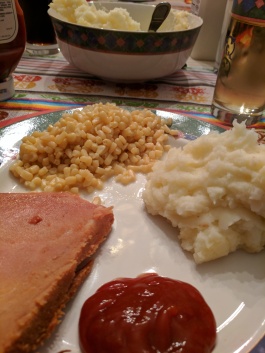 During it all she was in pain, but she hid it fairly well. She wanted to do this labor of love for those she loves and love her. 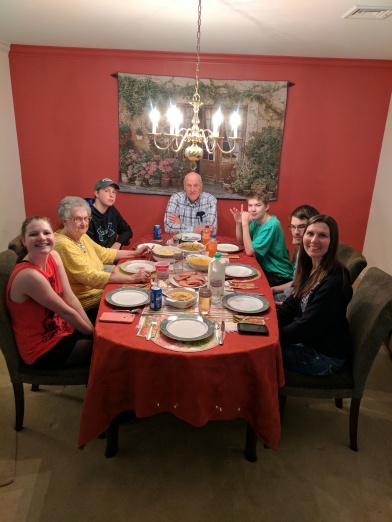 After dinner we sat down to talk about the stories from the past and give her gifts. Mum was in tears because she knows this will probably be her final birthday. My kids got her a framed picture of themselves taken a month ago. Mimi and the boys wrote mum letters thanking her for all the love they have brought into their lives. And then we got her a Precious Moments piece for her mantle. 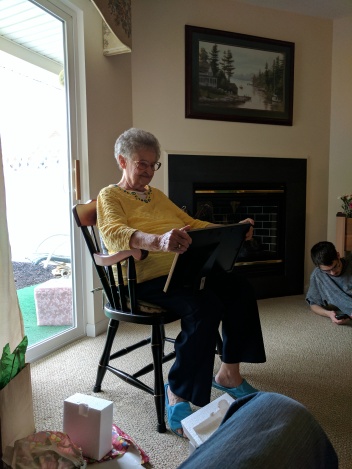 Then mum brought out the tears. 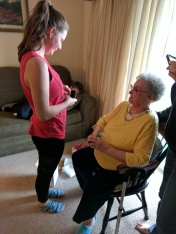 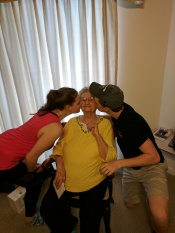 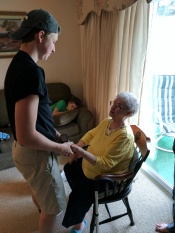 She wanted to give up some of her jewelry to my kids. She has been promising them that they would receive these and she wanted to make sure they had them in case something happened and she wasn’t able to see them anymore. (typing that just brought a lump in my throat)

We ended the day by taking some pictures with mum. 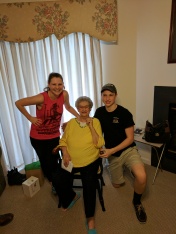 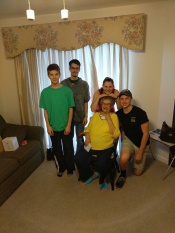 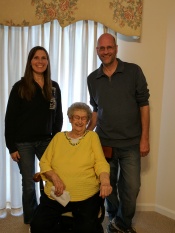 We left early because she was in a lot of pain and very tired. She took some of her morphine and headed to bed for the night and we started down the road toward home.

I got misty a couple of times and had to excuse myself after she gave out her jewelry because I was in tears.

I love my mom. She is, and always has been, such a blessing to me. She lives a Proverbs 31 life. She loves anyone and everyone. 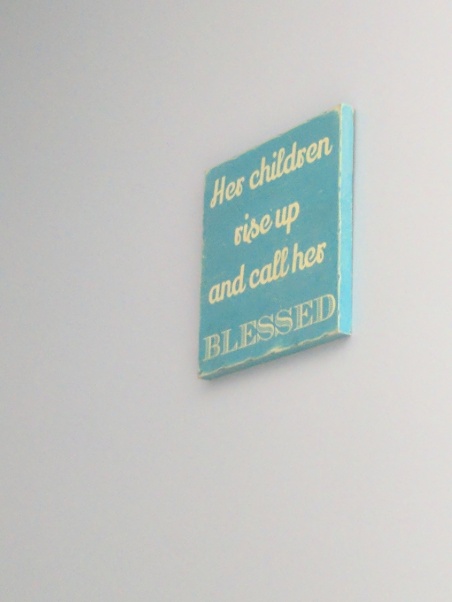 She has been blessed.

And knowing some of her back story about being abused by her first husband, growing up in poverty just after the Great Depression, and having a tough time by watching her own mom die in her arms with the same Hospice nurse who is taking care of my mom makes it even more clear just how blessed she truly is.

And what do blessed people do?

They spend their lives blessing others.

And she has been a blessing to countless people in this life.

So we don’t know how long mum has to live. God only knows that. We will just take it one milestone at a time:

If she passes before then, she will truly be home and even more blessed than she is now.

And for that, I am thankful. 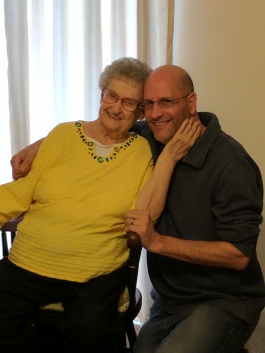 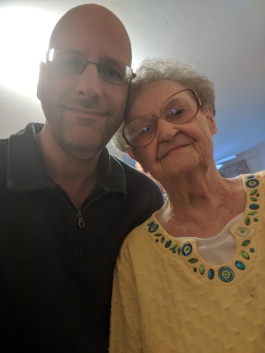 I really appreciate you sharing this!

One thought on “Yesterday is Taking Over”

This site uses Akismet to reduce spam. Learn how your comment data is processed.

"Sometimes the story we're telling the world isn't half as endearing as the one that lives inside us." -Donald Miller

A worship leader's missus and her views from the pew

My life, My walk, My missions

A Journal of Christian Thought and Expression. Godinterest Ecumenical, Inter-Denominational Christian Publication is where readers find dynamic thinking, and where expert and undiscovered voices can share their faith, culture and life experiences.

We write to remember. To see our thoughts in sentences. So we can hopefully one day figure out what all those words really mean.

this is... The Neighborhood

the Story within the Story

An Ordinary Man Being Awakened By An Extraordinary God

Set your mind on the things above

From Devout Atheist to Skeptical Pastor: A Blog For Busted-Up, Beat-Down People (Like Me)

Daily Thoughts and Meditations as we journey together with our Lord.

My Journey Home
One Salty Dawg

some girls were born with glitter in their veins.

Moving at the Speed of God

Sharing the Thoughts and Adventures of David Jackson, Church Multiplication Missionary with the Baptist Convention of Maryland/Delaware

4 out of 5 dentists recommend this WordPress.com site

Inspiring, Encouraging, Healthy / Why waste the best stories of the World, pour a cup of your favorite beverage and let your worries drift away…

Life, faith and cups of tea.

Write For A Cause

christiannewwave.wordpress.com/
In Spite of Myself
The Journey and the Lesson
newlifer1

Reflections of a Female Seminary Graduate

Penny of a Thought

Contemplating life, freedom, and the pursuit of something more

I am because we are